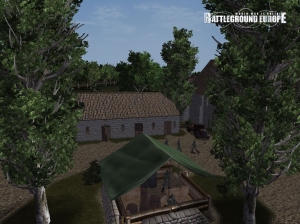 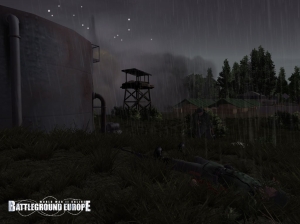 END_OF_DOCUMENT_TOKEN_TO_BE_REPLACED

I decided to play a bit of Fallout 3 this weekend. It still doesn’t grab me, somehow, but it passes the time, and I saw on Steam (where I got mine) that there had been a patch release.

As I was wrapping things up for the weekend, I noticed the “LIVE” button and decided to register my game so I could turn off the CD Key pop-up for good. As expected, “LIVE” is “Games for Windows LIVE”.

Immediately, I ran into problems which I’ll cover below for anyone bored enough to want to hear about it. But mostly, having jumped thru the hoops, I was rather dissapointed to find I can’t play my saved games from my live profile. 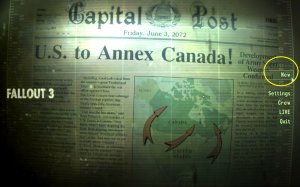 I guess I won’t mind starting over – more on why below.

END_OF_DOCUMENT_TOKEN_TO_BE_REPLACED

Did I mention that it has awesome, kick-ass background music?

I played for a couple of hours last night before the big storm arrived and I upgraded my ship’s weapons: up until now it has really been for show (it seems like the AI pirates will scan your ship and are more inclined to attack a target with no weapons). Now it’s for kicking ass.

END_OF_DOCUMENT_TOKEN_TO_BE_REPLACED 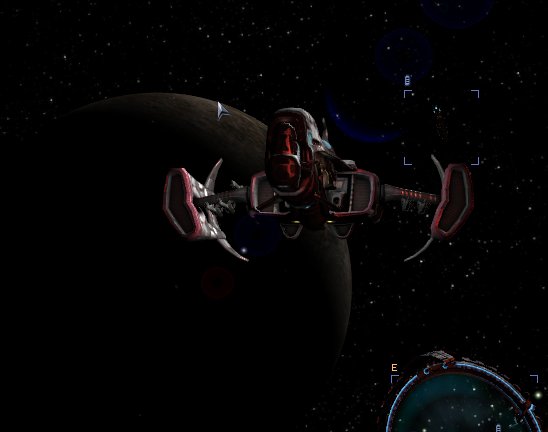 I’ve always loved space games. Some years ago I discovered a little beauty, “X: Beyond the Frontier“. For an Elite fan, it was pure gold. Gameplay was open enough that you could choose between, what Granik terms, “Space Trucking” and a more pro-active combat game like Eve. It has been through several iterations now, each improving significantly upon the last. A few weeks ago I spotted a new release on Steam: X3: Terran Conflict.

END_OF_DOCUMENT_TOKEN_TO_BE_REPLACED

Anyway, with a little tweaking and figuring out of who had what checked in or not checked in and we finally got it stable. Gophur is uploading a 1.29.0.14 client patch with the first wave of fixes as I type but 1.29.0.13 Open Beta is available for download right now.

END_OF_DOCUMENT_TOKEN_TO_BE_REPLACED

Battle of the Alps

Tonight was another Kill-A-Rat promotion and the last night of the Campaign #45 intermission (Campaign #45 ran for 92 days concluding in an Axis victory).

We had a great turnout and I was loathe to see it evaporate as the Rats logged off and went their various ways. So I did a little something daft on an impulse and it turned out to be awesome fun.

END_OF_DOCUMENT_TOKEN_TO_BE_REPLACED

Videos like that make it suck that I only get paid to write the game and not to play it :)

Breda: The pounding will continue 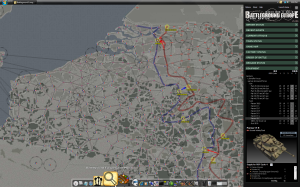 The last year or so of rule changes have really changed big city fights, and in our game world, Breda is a big city.

I wound up working most of the night last night and since I had to be in-game, I spent a fair amount of time in/at/watching Breda which is turning out to be a 3 day series of epic battles. Little bit of that Olympic spirit going on, maybe?